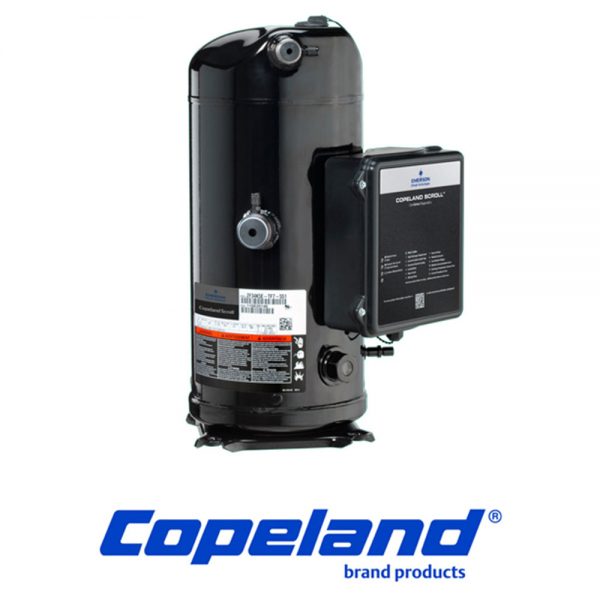 Copeland Scroll™ Compressors for Medium Temperature Refrigeration are designed to provide seasonal efficiencies 15% higher than traditional semi-hermetic compressors. Being extremely quiet and the option of being fitted with a sound shell makes them best choice for refrigeration applications in urban and domestic areas. Their light weight and compact design makes them ideal for the usage in refrigeration units, compact refrigeration systems or special process units.

The second generation of refrigeration scroll ZB is designed for medium applications requiring the best all year round energy efficiencies. Copeland Scroll™ compressors have 3 times less moving parts than reciprocating compressors and feature a scroll Compliance mechanism which makes them particularly robust and reliable under severe conditions including liquid slugging. They have the advantage of light weight and compactness, making them ideal for the usage in condensing units, compact refrigeration systems or special process units. The Summit scroll Series, approximately 12-25kW capacity at standard MT conditions, is designed to provide seasonal efficiencies 15% higher than traditional semi hermetic compressors. These compressors are extremely quiet. All models can be fitted with an external sound shell for an additional 10dBA sound reduction, which makes them the best choice for refrigeration applications in urban and domestic areas. The ZB range also features ZB220 (50kW), the largest refrigeration scroll available on the market. Other important features include low condensing capabilities, large operating envelope and fast pull down for high adaptability. 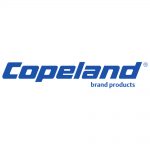 Please fill all the fields to complete your enquiry.

Thank you for your enquiry. We will get back to you soon. 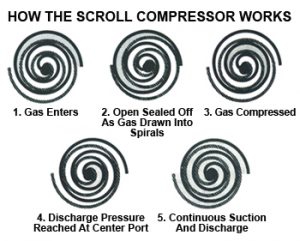 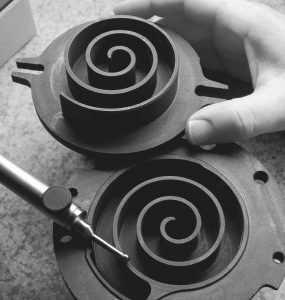 The orbiting motion creates a series of gas pockets traveling between the two scrolls. On the outer portion of the scrolls, the pockets draw in gas, which they then force to the center of the scroll, where the gas is discharged.  As the gas moves into the increasingly smaller inner pockets, the temperature and pressure increase to the desired discharge pressure. 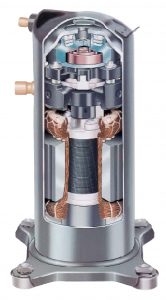 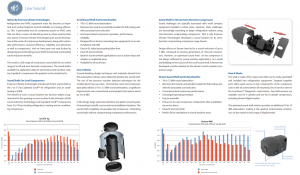 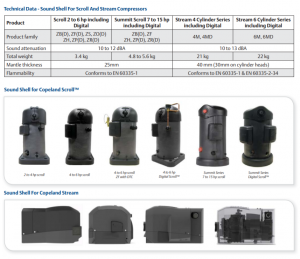 There are no reviews yet.

RNA Engineering & Trading Sdn Bhd  was established in in the year 1975. We are a leading trading company dealing solely in air-conditioning refrigeration equipment, spare parts and accessories. We are represented in all regions of the market by a network of dealers.